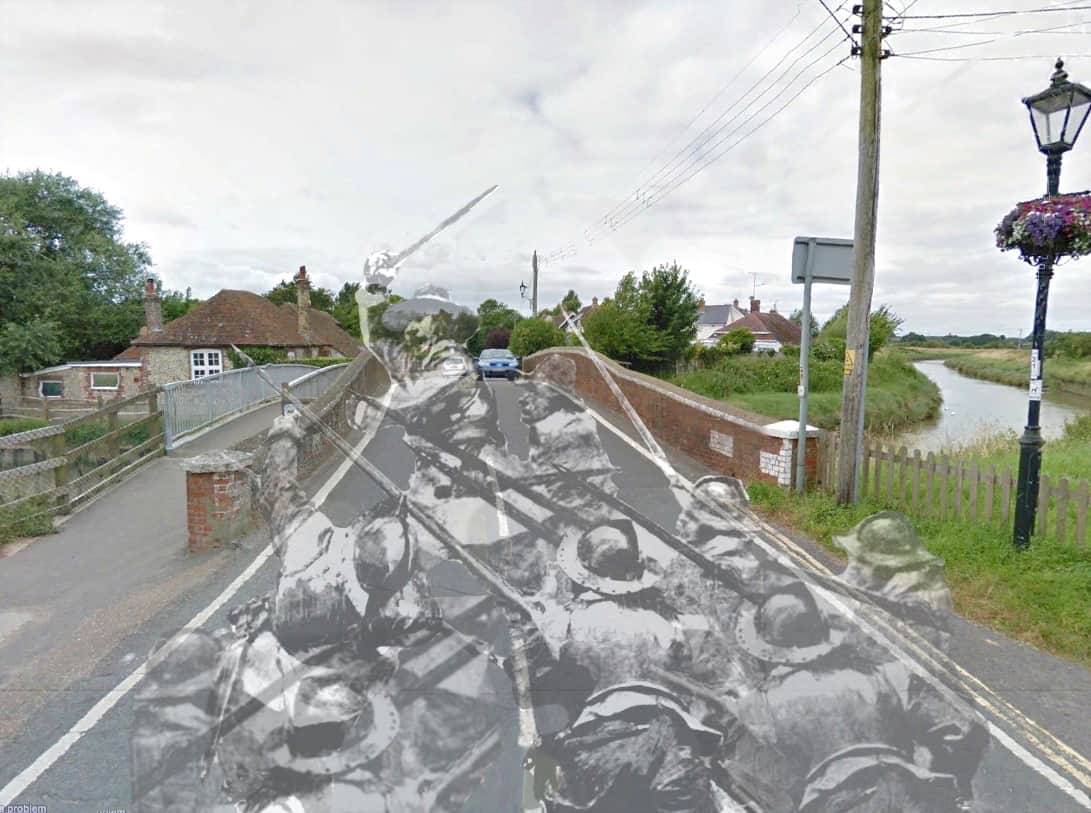 … that Shoreham was supportive of the Parliamentarian cause during the Civil War and in the 1640’s was home to a strong defensive force of several hundred Cromwellian soldiers. The harbour and riverside were also fortified with cannon and troops and defences were also set up at Bramber (Beeding) Bridge (the nearest river crossing to the south). At the time of the siege of Arundel a skirmish with the Royalists took place at Bramber Bridge in January of 1644 resulting in the death of nine Royalists and the capture of another. One of the Parliamentarian dragoons was also killed and it seems that others may have later succumbed to their wounds as St.Mary’s parish records for that month shows Captain Dike, Captain Carleton and ‘six soldiers buried.’