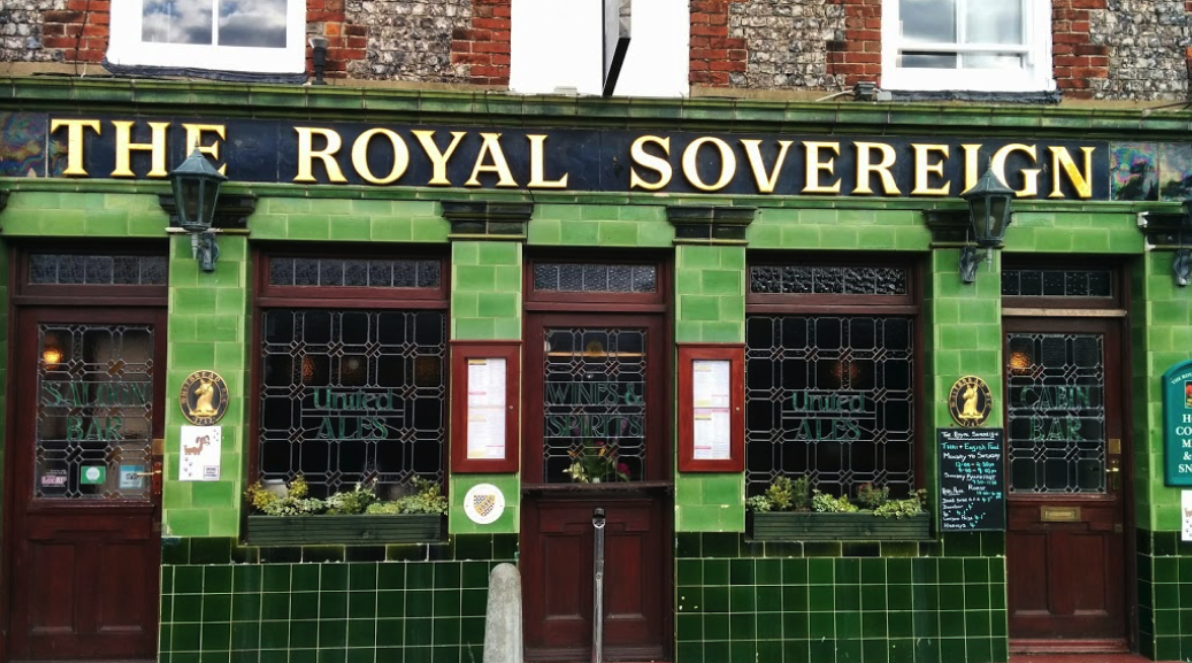 Built around the 1750’s it is first recorded as a tenement and garden in 1782 owned by John and Sarah Purse  and occupied by Richard Lashmar. Ann Foster, a Church Street resident and landlady of a number of rented houses, then acquired the property letting it out to William Lashmar during the 1820’s and 30’s. 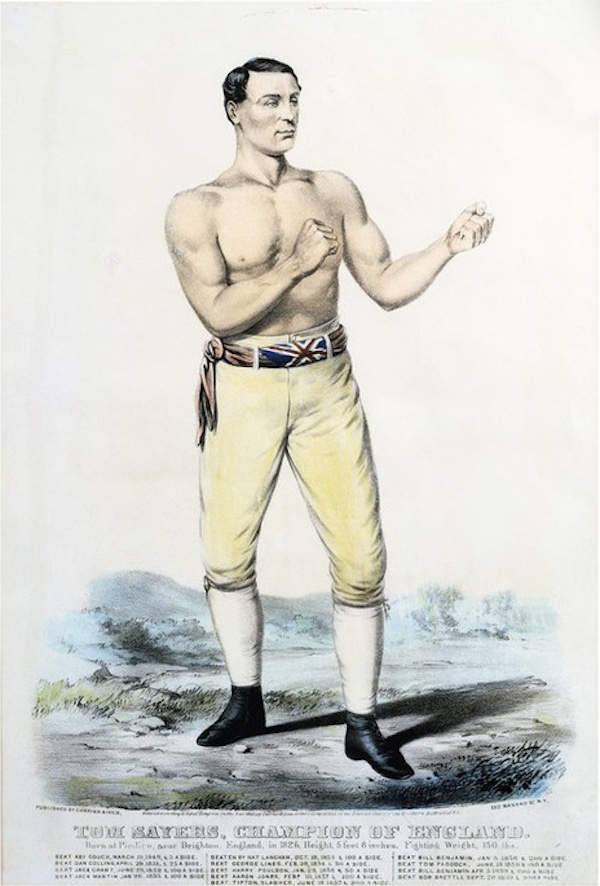