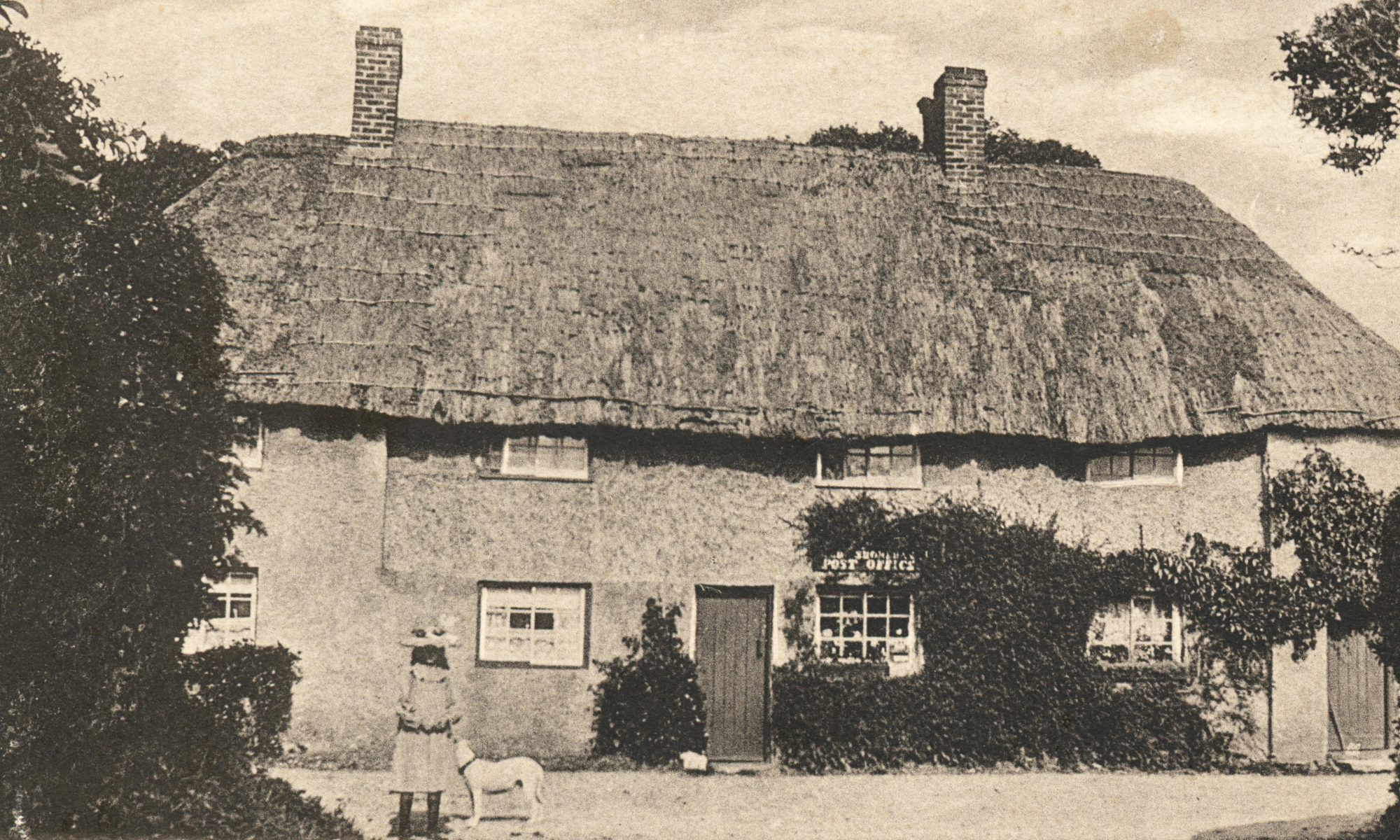 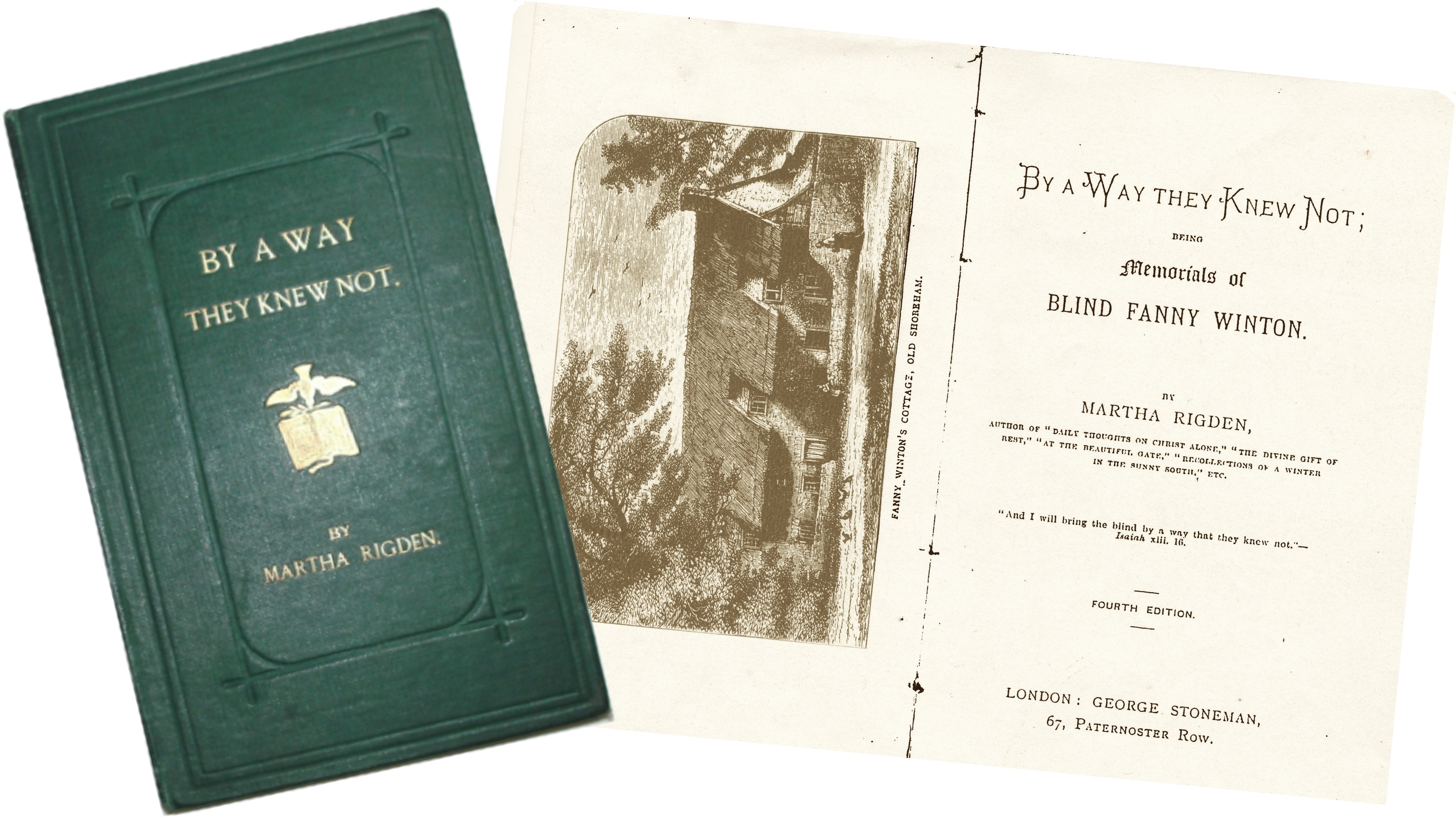 Some of the writing discloses the intense religious beliefs of Victorian times that we perhaps shy from nowadays but as a relatively well known figure from Shoreham’s past, Fanny and this abridged work deserve further inclusion in our town’s history. 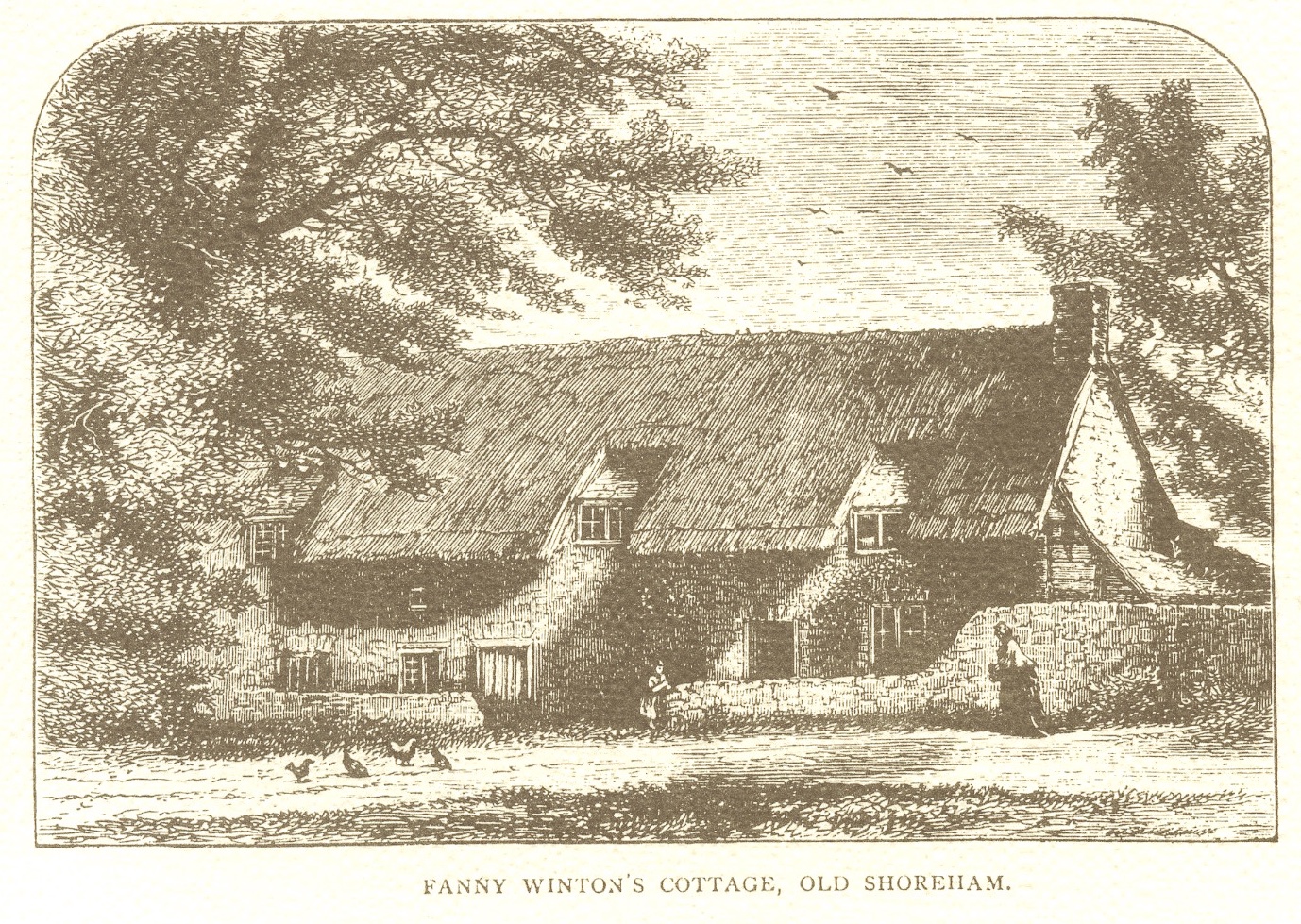 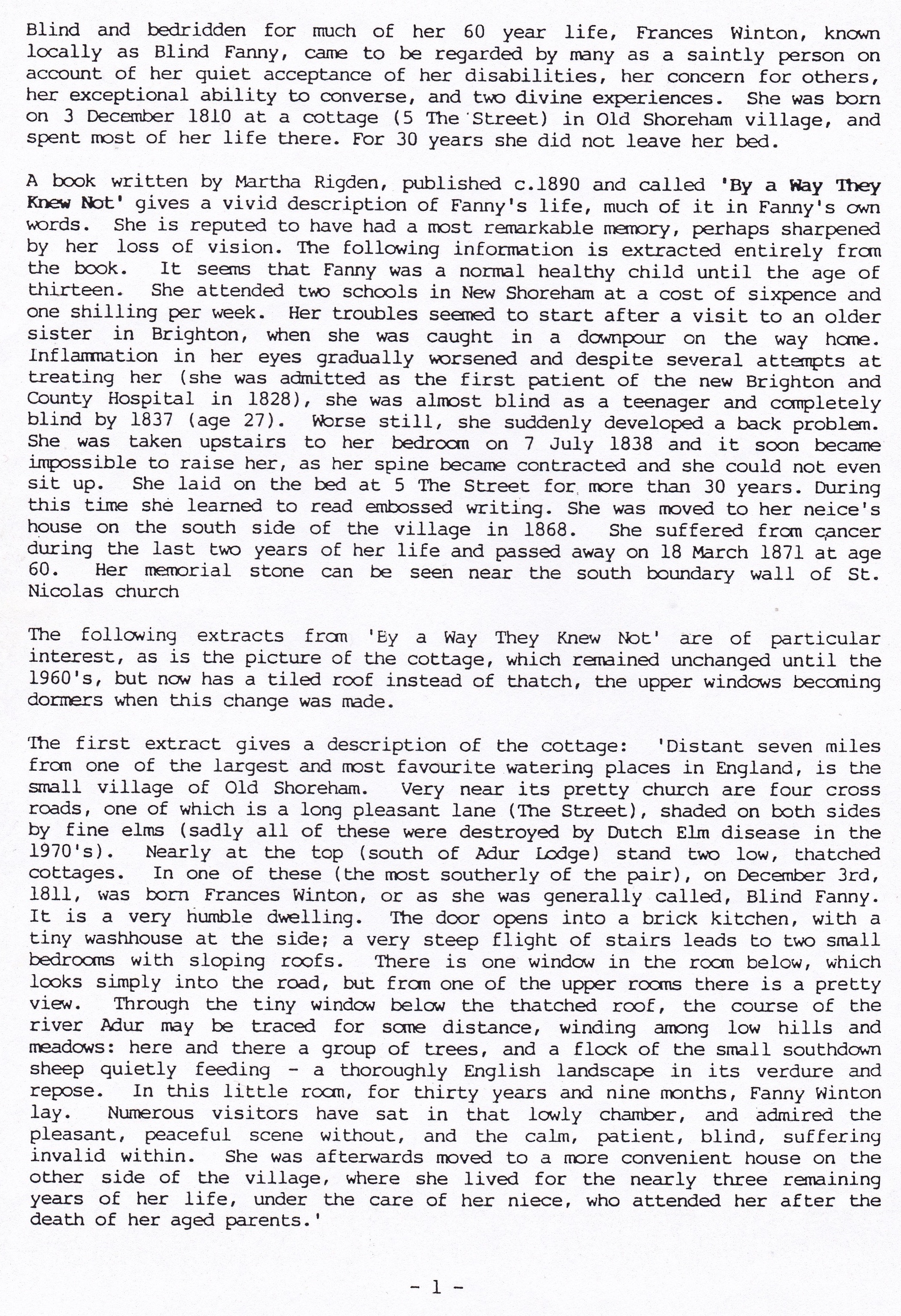 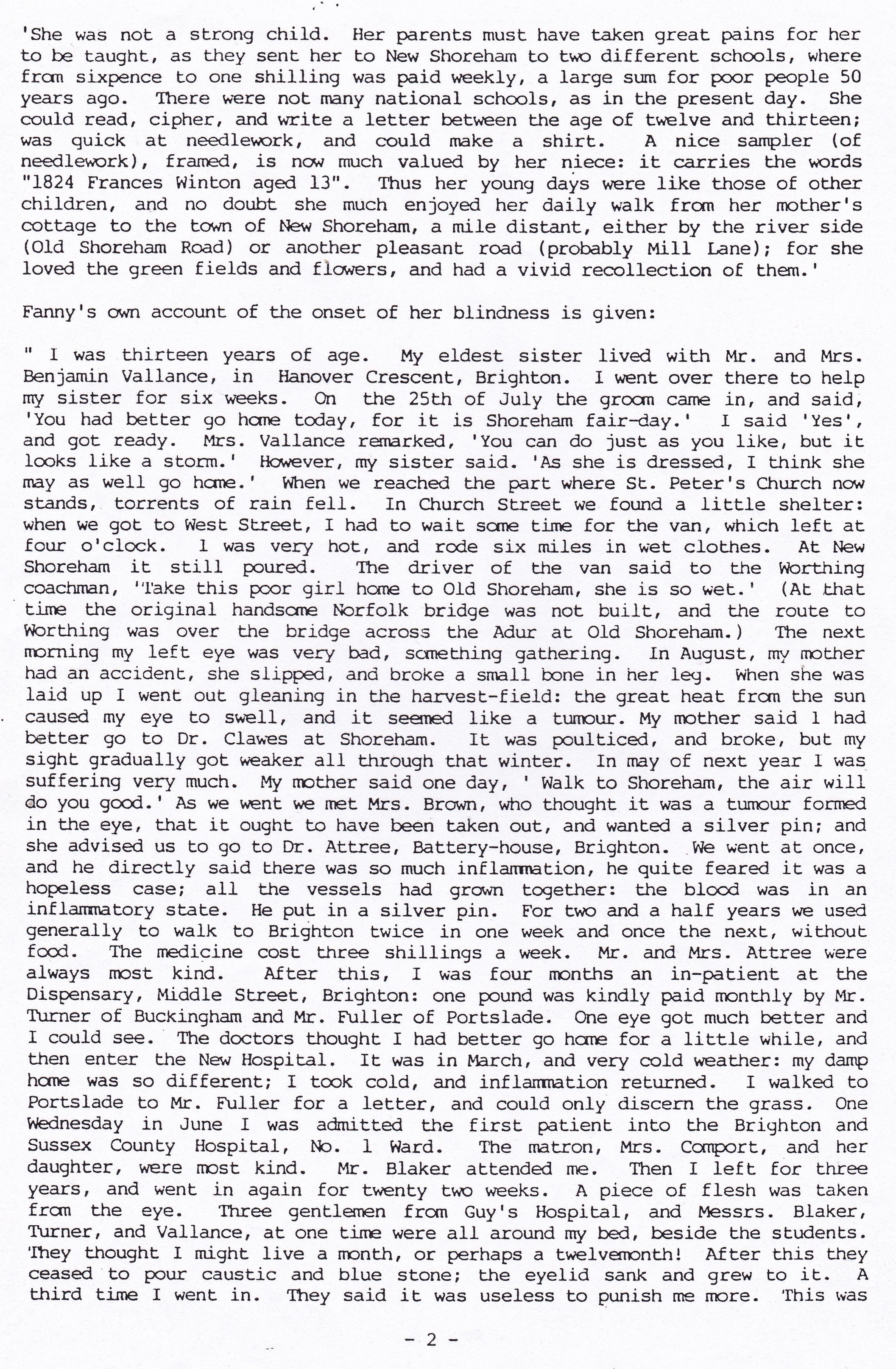 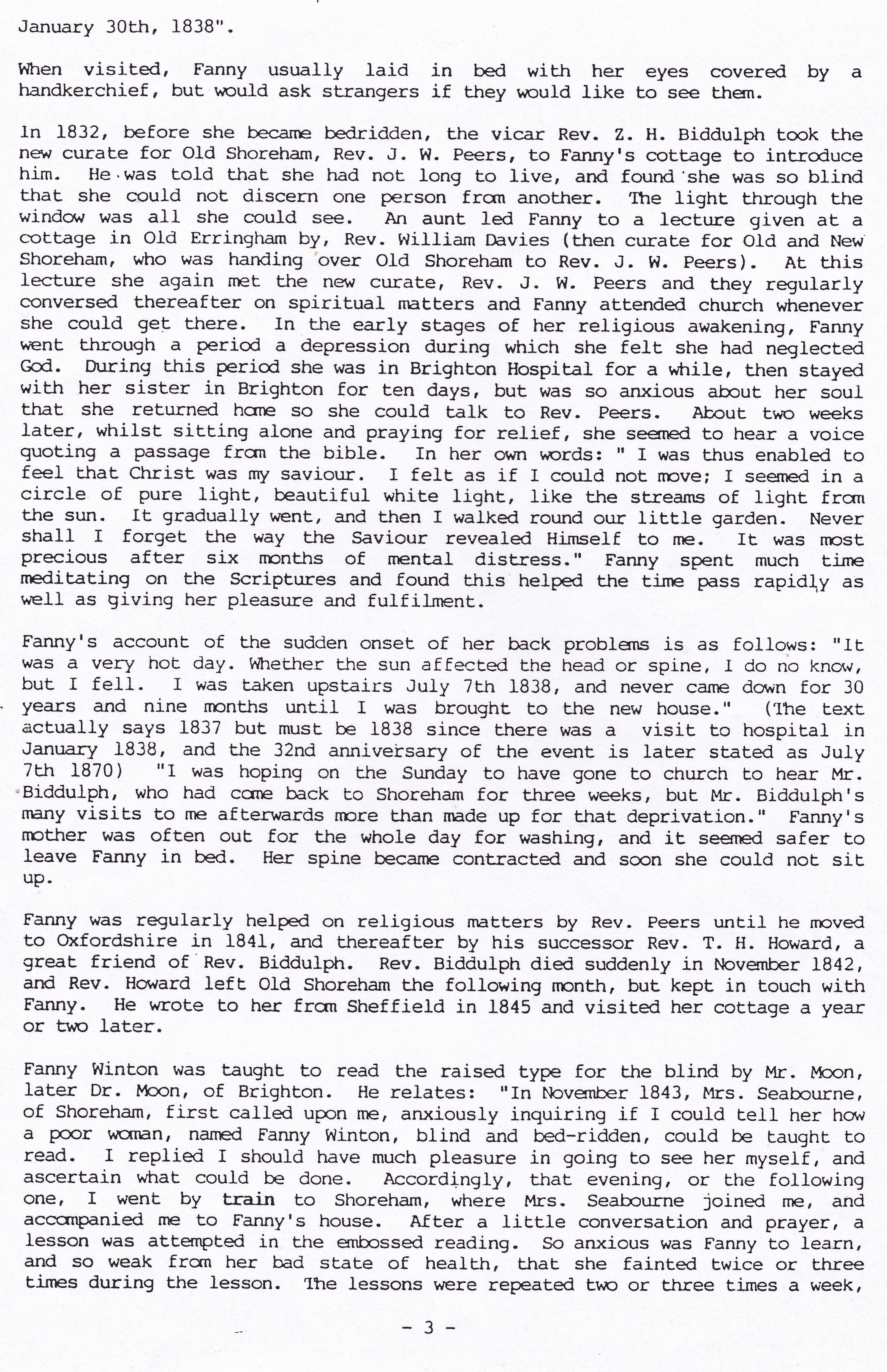 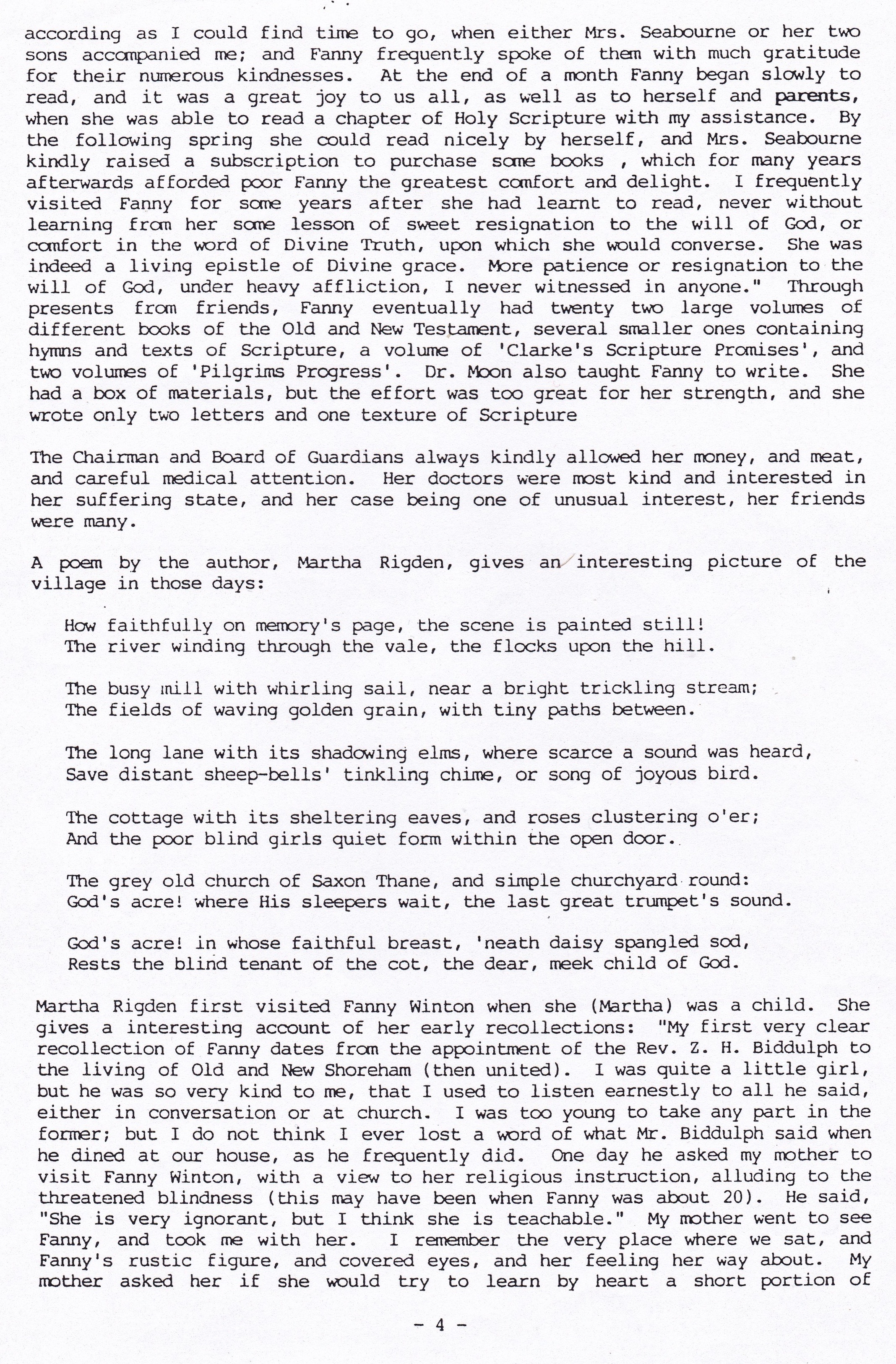 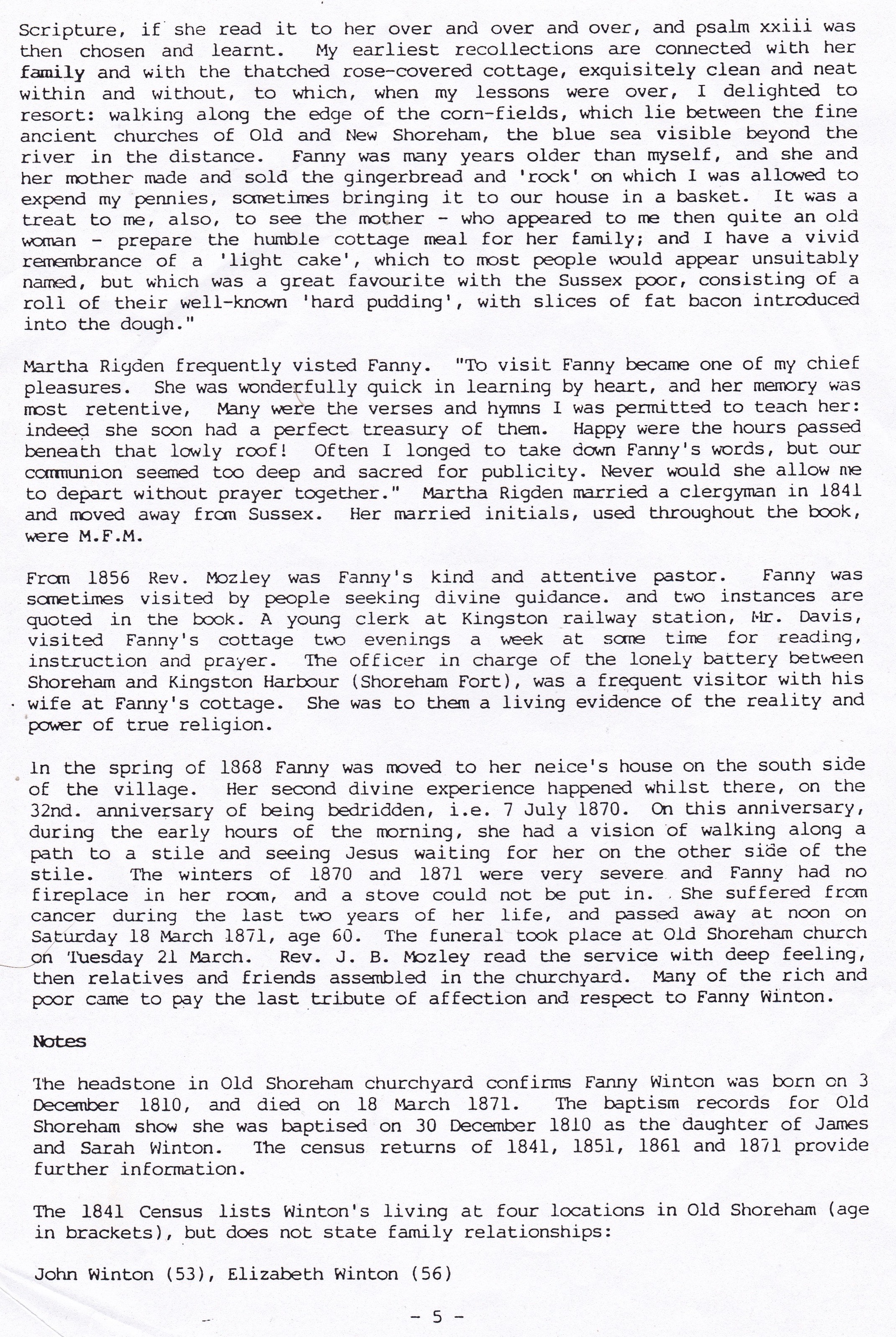 Footnote:- Interestingly one Winton descendant has confirmed she has eye problems as did her father – perhaps a genetic condition?