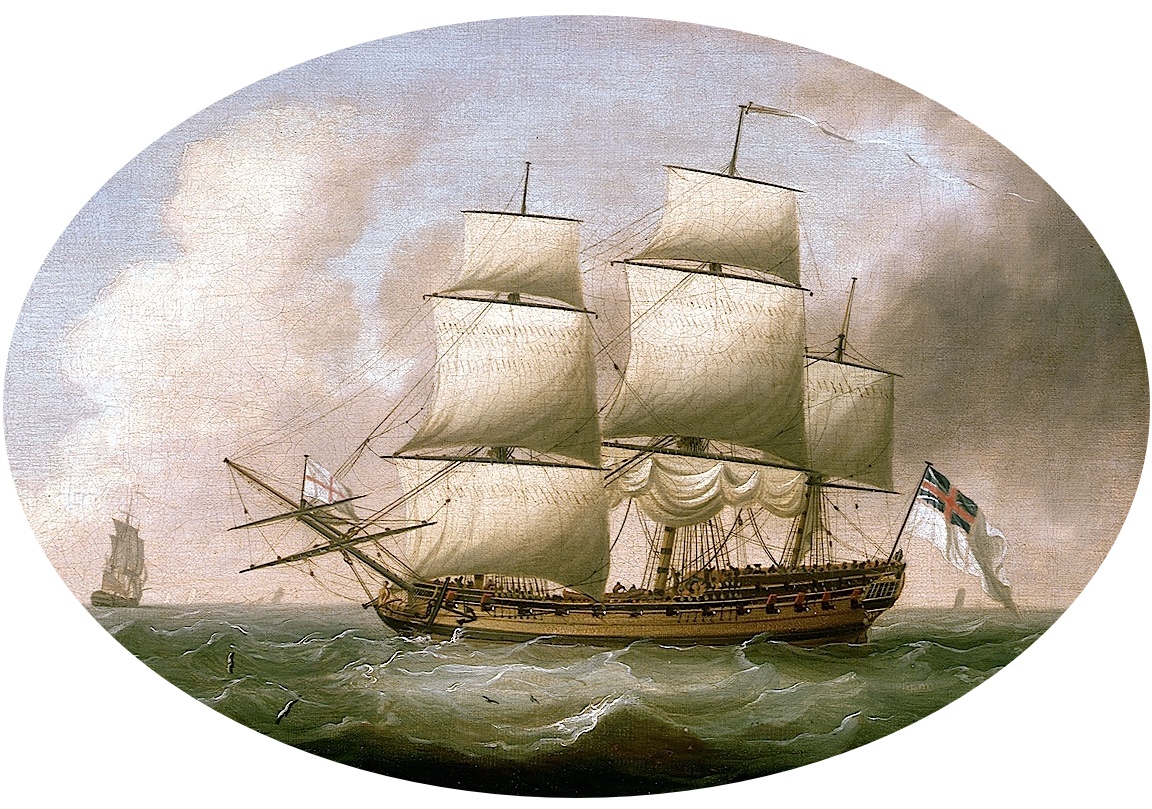 Shoreham built, Shoreham by name fighting the French and pirates in France, Ireland and the New World.

In mediaeval times Shoreham was as productive as London as a naval shipbuilding port responsible for some of the most important naval ships of the time and even during the 17th and 18th centuries over 30 vessels of sizeable ratings were built there for the Royal Navy. END_OF_DOCUMENT_TOKEN_TO_BE_REPLACED