King’s Manor Girls School in Kingston Lane opened in 1959. It was built to replace the sister school as the senior school for three parishes.

At the opening ceremony the assembled dignitaries heard the formal address and history of the school:
“Twenty-five years ago the Southwick and Shoreham County Secondary School for Girls was officially opened. This marked the recognition of a school which became known for its very real worth and for the vital part it played in the life of the girls here.

Miss E. M. Peel, the Headmistress who, in twenty years of devoted work, built this tradition, retired in 1954. The swimming pool in the grounds of the new building is witness to her initiative and determined effort in the last years of her service. Now with the changing pattern of education the school is rehoused and reborn under a new name. It grows to meet the future. Already its extended courses for the General Certificate of Education in a wide range of subjects and for commercial training are firmly established, and the career-minded are beginning to look to sixth form work and preparation for further education. Wider interests too are developing. Instrumental work in violin, ‘cello, recorder, clarinet and piano offers exceptional opportunities to the musical. The adventurous can go on organised visits abroad. A swimming pool, well fitted gymnasium and large games field provide excellent facilities for the athletic, and the large stage with its up-to-date equipment is ideal for drama productions. The eight school Houses named after historic homes in Sussex encourage a diversity of interests and activ-ities within the main body of the school’s life, and ways of social service are being planned. Through the “Save the Children” Fund the whole school sponsors a Hungarian girl who has visited England and has been entertained by the school.

From September, 1960, the scope of the school will be widened to provide fully for an academic stream of girls of grammar school calibre. Additional highly-qualified staff will be appointed for this purpose, and there will be further building extensions spread over a period of years, so that the school can offer courses leading to the General Certificate of Education at Advanced Level, and to admission to the Universities.

The school building occupies a site of approximately 15 acres with main access from Kingston Lane, and has been designed to obtain the best aspects for teaching rooms with the maximum of light and air. The accommodation provided is in accordance with the Regula-tions of the Ministry of Education and is arranged in three storeys. The main block, with south-east aspect, contains general teaching rooms, the library and rooms for special subjects such as geography, music and needlework. The rear wing contains laboratories and rooms for practical subjects, i.e. art, craft and housecraft, includ-ing a demonstration flat. An additional housecraft room is provided to ground floor adjacent to the canteen kitchen. The assembly hall and gymnasium, with changing rooms as a unit, are linked to the main entrance at the south of the main block; tha tennis and netball courts are placed in close relation to the gymnasium.
The structure is prefabricated with steel stanchions and latticed beams, the external walls being of precast concrete units. The playing fields are to the west of the school and there is an outdoor gymnasium court with adjacent open-air swimming pool. The school was designed and erected under the supervision of the County Architect, Mr. F. R. Steele. The general contractors were Messrs. William Willett, Ltd., of Hove, Sussex. The presentation key was kindly given by the general contractors.

At the conclusion of the proceedings, the school will be open for inspection. Tea will be served in the dining classrooms.”

The new school prospered as an all-girls school for 10 years. Local film maker Paul Plumb visited the school in 1962 to make “A River Runs Through Our Town”. The school is featured from 10 minutes 37 seconds in.

In 1970 the Middle Road Boys (built 1937) and Kingston Lane Girls schools were amalgamated into a mixed comprehensive school. The sites became King’s Manor Lower and Upper schools respectively. Pupils would stay in Middle Road for 3 years and transition to the Upper School for final years and Sixth Form.

By the 1990’s the Middle Road site had been demolished, and redeveloped for housing and the school consolidated into the single Kingston Road site. Rebranding followed into the King’s Manor Community College. By the early 2000’s there were plans to demolish the former Upper School and “start afresh” with a newly built school. Demolition was witnessed by the former pupils and rare photographs of the interior were grabbed before the wrecking ball removed all trace. 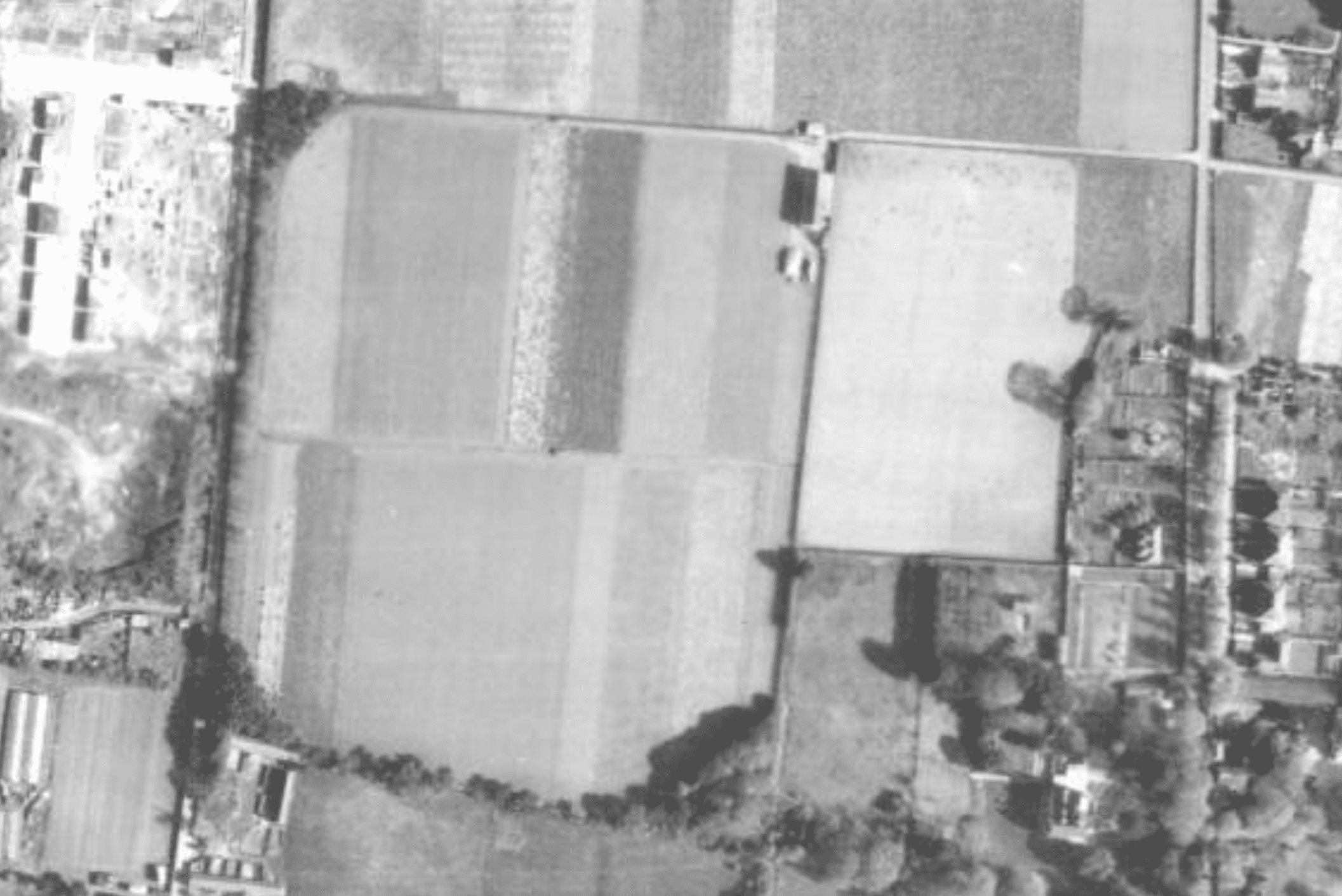 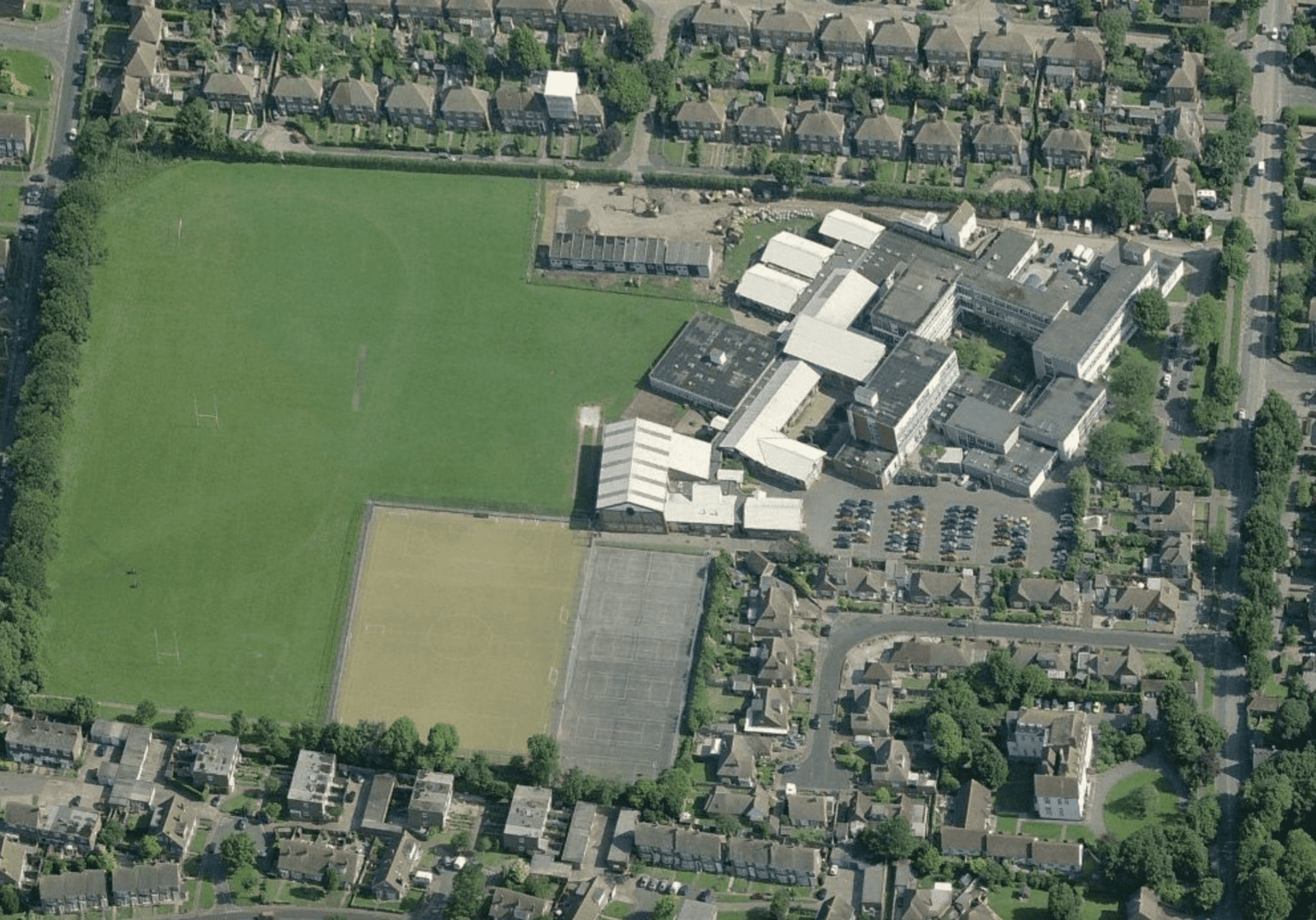 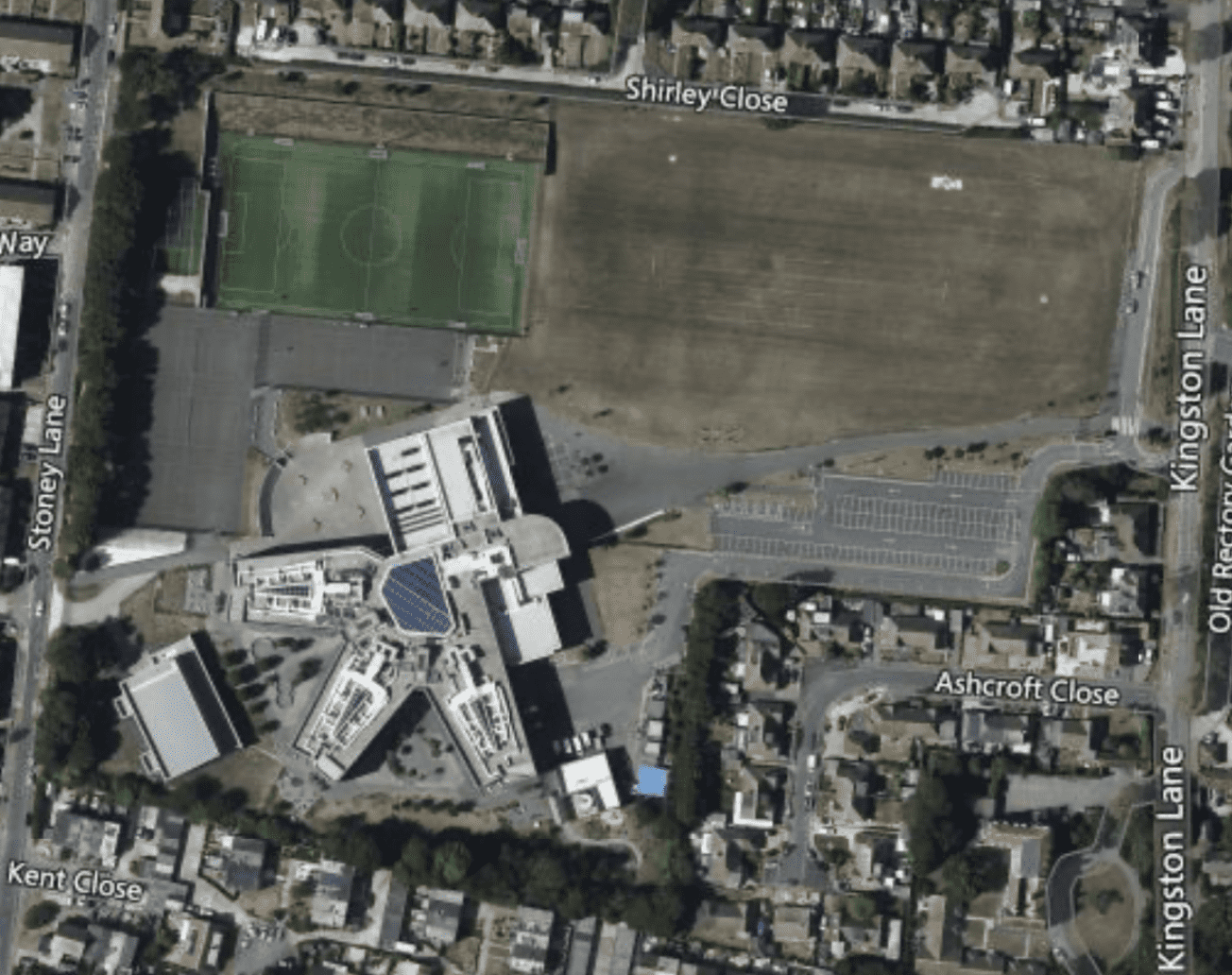 In September 2009 with funding from the central government Shoreham Academy was re-opened in a bright new building complex to the far West of the original playing fields.