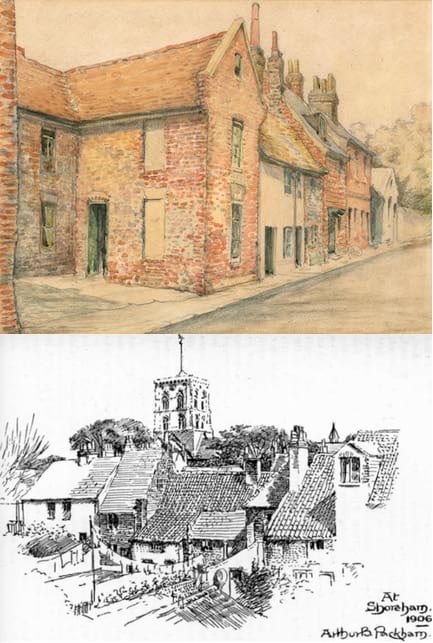 A little known story is  about the demolition of the lovely old cottages in Middle Street that were replaced by today’s car park. Why just those in between other similar cottages in the street? It seems the whole row  were considered then to be unfit for human habitation and, true or not, one of the criteria was said to be a lack of natural light (which of course many old buildings do suffer from). During the inspection of those in Middle Street the  council official responsible for approving the demolishing had reached the cottages beyond today’s car park and, when asked if she needed the light on to be able to see, replied she could see perfectly well. In doing so she could not then condemn it and that, I am told, is why the rest survived. 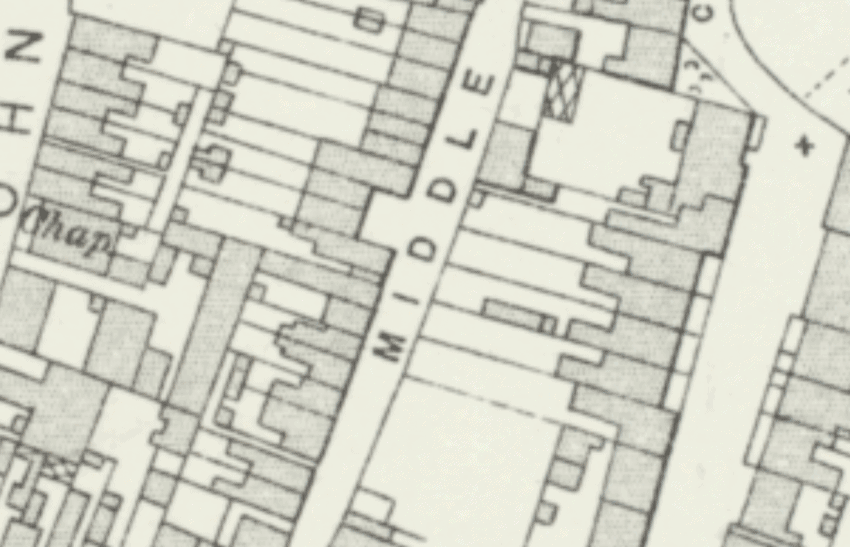