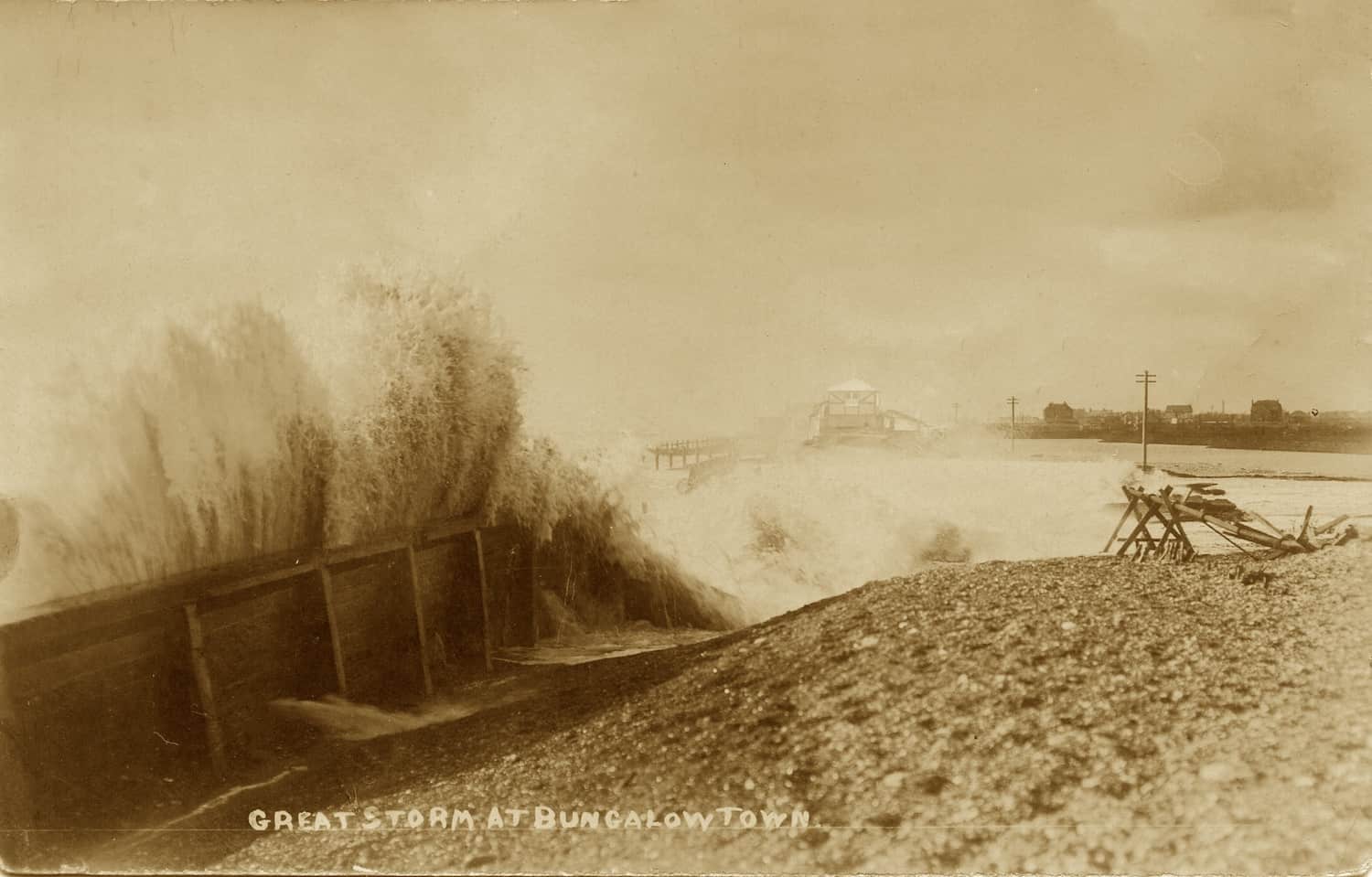 Bungalow Town properties were known by name, not the street numbering system used across the river in Shoreham Town and it was first necessary to identify the location and names of the bungalows at Widewater beach.  This has been carried out using photographs, Ordnance Survey maps of the period, Street Directories and the 1911 Census Returns – all have inexactitudes to a greater or lesser extent. Furthermore, the majority of these bungalows were lost to storms and it wasn’t just one storm that caused the bungalows to be END_OF_DOCUMENT_TOKEN_TO_BE_REPLACED