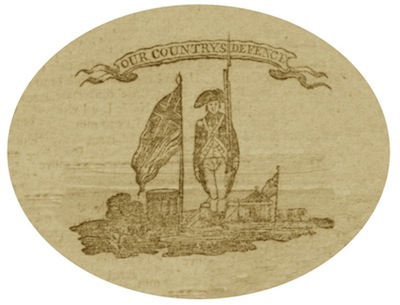 During the Napoleonic Wars the threat of invasion by the French caused Britain to strengthen its defences along the south coast in readiness. Initially, more troops were redeployed to the south followed later by other defensive precautions such as the Martello Towers that were built along the Kent and East Sussex coasts. Barracks and camps were set up, most were intended only as temporary accommodation for the troops but the one along the Lewes Road near Brighton became permanent and survived into the 20th century as Preston Barracks. There were others further inland but the local coastal camps were at Blatchington (Hove), Southwick, Steyning, New Shoreham and Worthing. END_OF_DOCUMENT_TOKEN_TO_BE_REPLACED