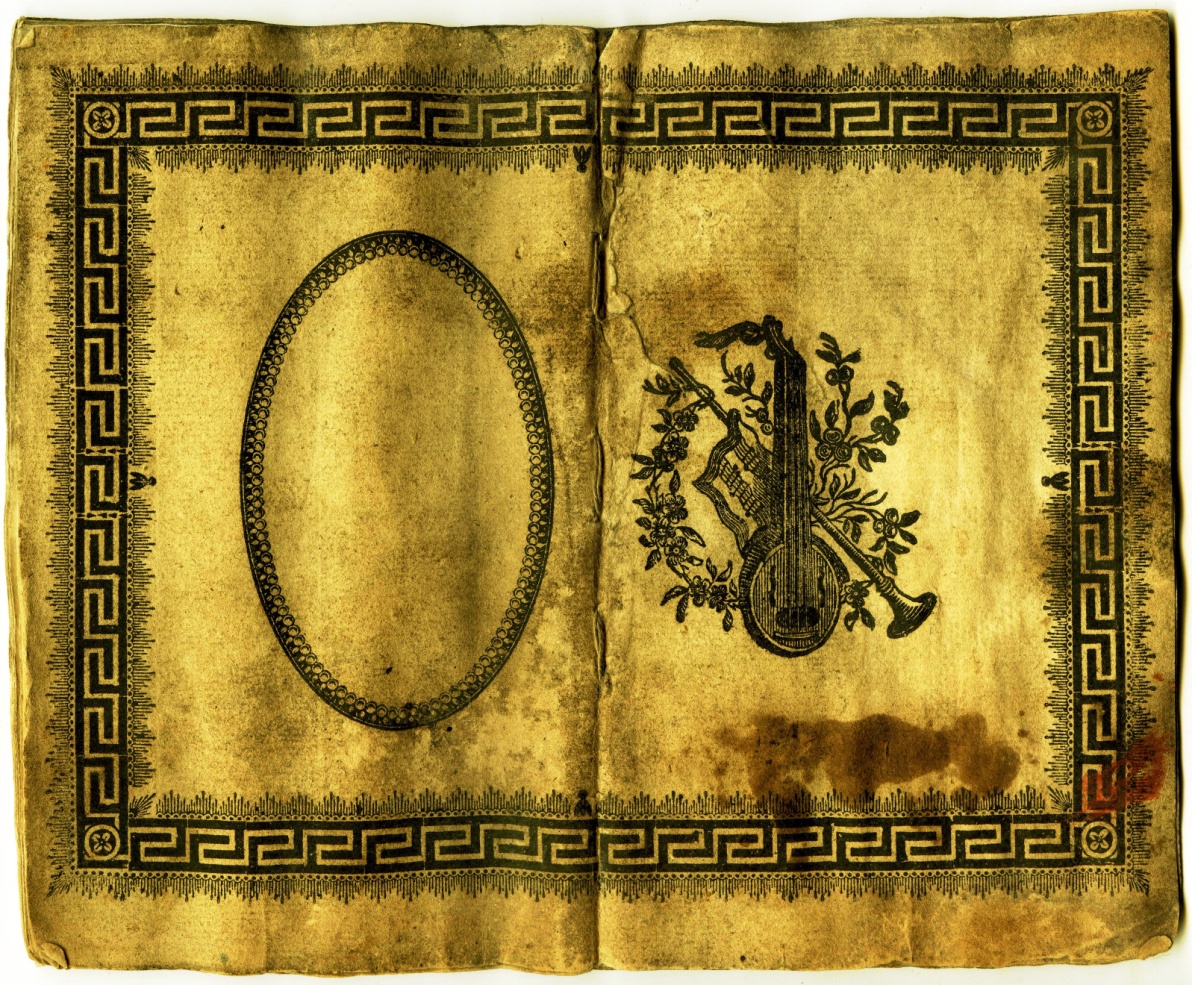 The early 19 th century letters of a Shoreham Resident

This beautifully written book (not much more than a few pages eight and a half by six inches sewn together ) discovered recently under the floor boards during renovations at No.22, Church Street transpire to be the writings of William Butler whilst serving on board the Revenue Cutter ‘The Hound’. The Butler family of that time is vividly described in detail by Maria Butler in her history of that family shortly before her tragic death at 27 in 1857.There were possibly more than two William Butlers from Shoreham living at this time but the most likely candidates were baptised in 1760 and 1795. The former, who would have been 56 at the time, is not seriously considered to be a candidate for the author of these writings (A) in view of the author’s exploits which will be revealed later (although it could have been possible), and (B) because he is not mentioned at all by Maria in her notes. Furthermore, since his baptism, this older William does not appear again in the parish records, even for burial, so it is assumed that he had moved away and died elsewhere.

END_OF_DOCUMENT_TOKEN_TO_BE_REPLACED

The story of Captain John Butler has already been extensively described in Maria Butler’s family history ‘Memories of a Shoreham Seafaring Family’ but this circa 1786 sketch shows another side of his talents. The naive character of some of the buildings, St.Mary’s church etc., in the drawing may suggest that he was not an especially gifted artist and many have thought that his representation of Shoreham is not altogether realistic. END_OF_DOCUMENT_TOKEN_TO_BE_REPLACED