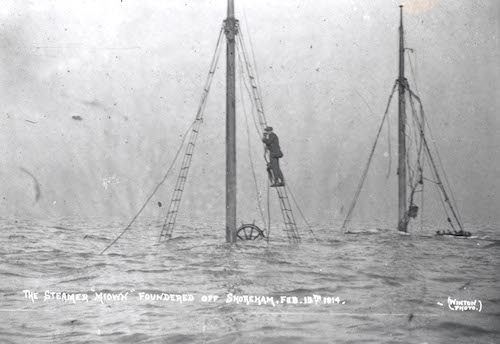 Dr Jones said: “When we look at  footage of the recent storms, it seems an incredibly brave thing for these three to do. I can find no record of these men ever receiving any decorations for their bravery, as they would possibly today.