Old photos show exactly how some of our buildings used to look. Old engravings and paintings though sometimes reflect an artistic and inaccurate interpretation but two that we’ve noticed seem to show a fairly true representation of some of the buildings in their original form and location. With the help of 18th and 19th century maps of Shoreham, photos and a little photo-shopping the result may provide a realistic vista of the east and south sides of the churchyard as they once looked.

END_OF_DOCUMENT_TOKEN_TO_BE_REPLACED 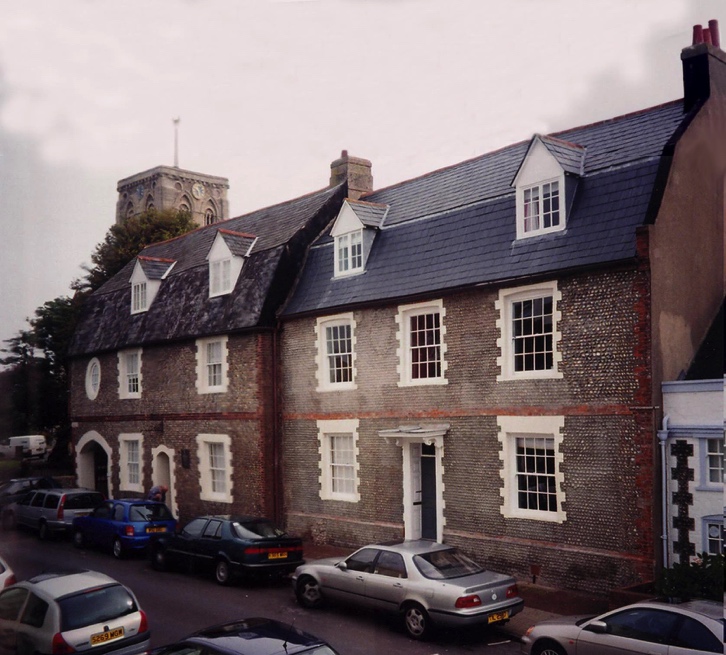 Due to its predominance of surviving older properties Church Street is probably the best known of Shoreham’s old streets. Luckily this is also matched by the records and deeds that still exist to provide us with a more complete picture than any of the other streets. END_OF_DOCUMENT_TOKEN_TO_BE_REPLACED 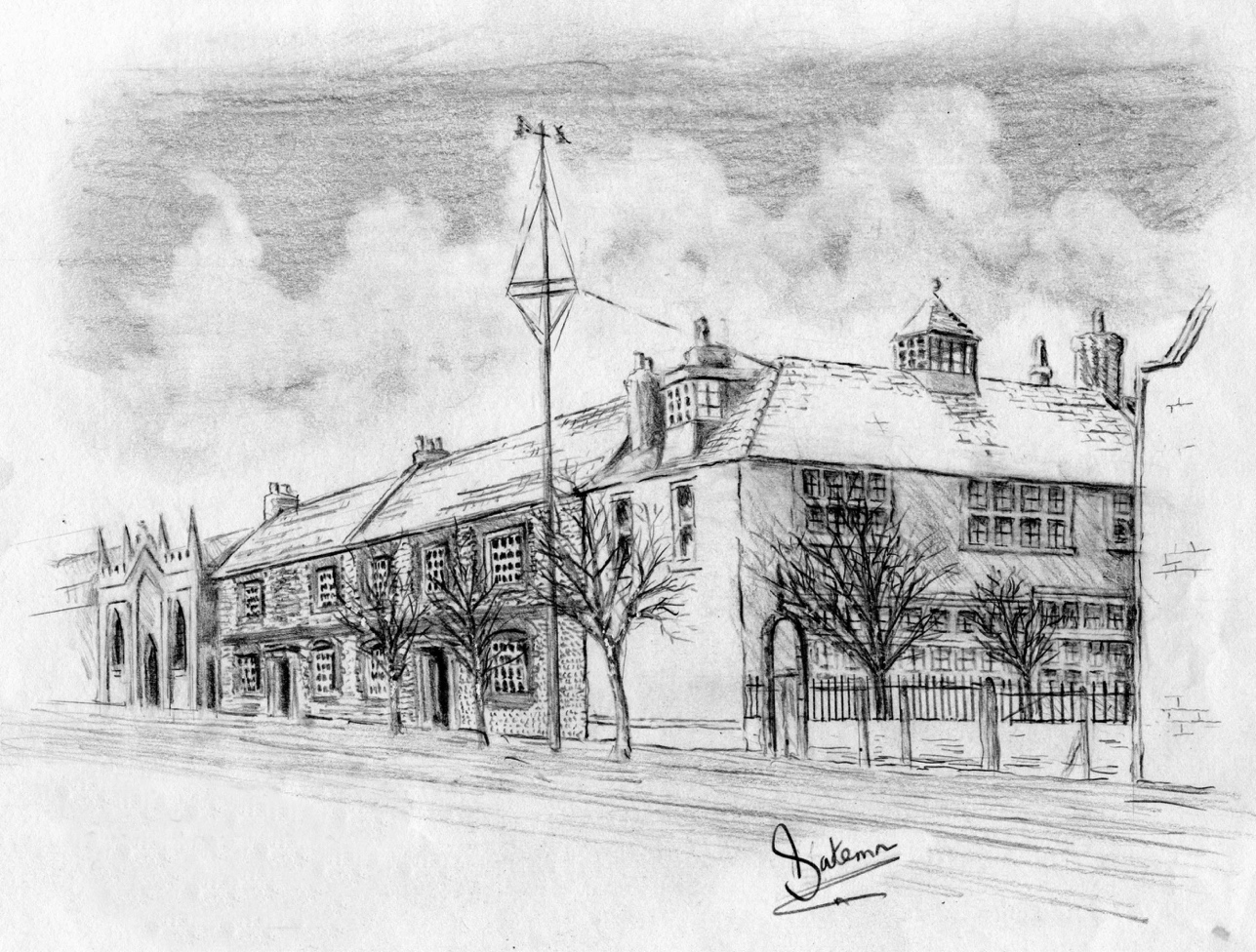 The entire block of houses numbered 13 to 23 in this area of Church Street were built in the1850’s by G.H.Hooper, a Shoreham property developer and descendant of the ancient Poole family of the town. Hooper had previously acquired and demolished the earlier building on the site that was believed to be 16th century. Anciently known as ‘Chantry House (before the later house of the same name in East Street) the southern half was used as the Customs House until the 1830’s. END_OF_DOCUMENT_TOKEN_TO_BE_REPLACED 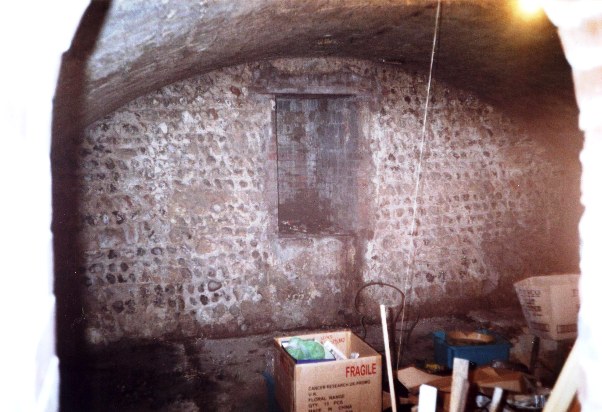 Described as a ‘Capital Messuage in 1738, the land within which the vaults are situated was owned by the Smith family and then, in 1782, passed to the Bridgers. However, the description of the property whilst mentioning ‘two tenements, malthouse, garden, stables, coach house and coachyard (which included the land and buildings southwards from the Manor House down to – but not including — the old Custom House and west [behind] the latter.) does not mention a vault or cellar at all. END_OF_DOCUMENT_TOKEN_TO_BE_REPLACED